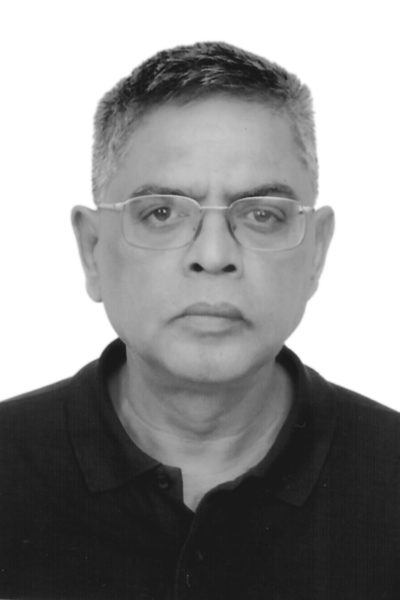 Moin has an extensive background encompassing independent business consulting, Australian Federal Government Policy Adviser, entrepreneurship and marine engineering; with an MBA from Melbourne Business School, University of Melbourne. Most recently he worked as an independent business consultant for a Singapore based start-up professional services company, helping it with business and organisational development. From January 2000 to November 2011, he worked as a Senior Policy Adviser with the Department of Finance,   Australian Federal Government. Prior to joining Finance: in 1999, he briefly worked in a voluntary capacity as an Innovation Business Adviser; as an entrepreneur (1992-1999) he founded a business with 60 employees and managed it profitably for seven years; and as a marine engineer (1981-91 and 2011-13) he worked with Scandinavian shipping companies operating from Singapore.